HIGH TIDES now available on your planet at: 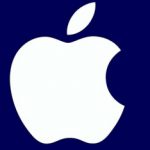 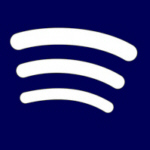 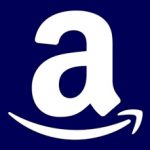 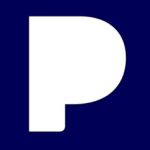 Falling Into Now by international singing star Constance Hauman,
voted one of the Best Albums of 2015 by
Pop Music Critics from The Guardian, UK. 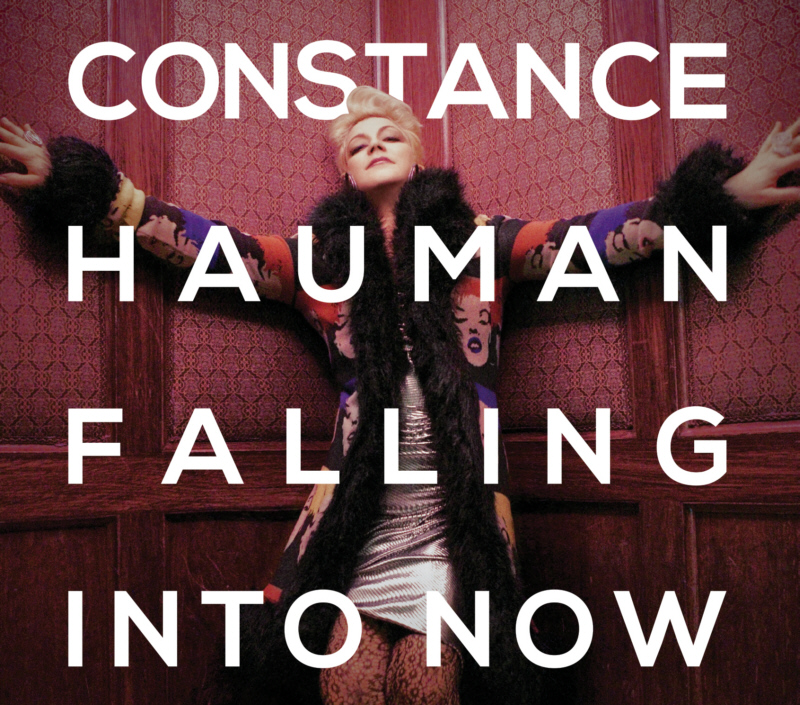 BURN THE HOUSE DOWN (track from Falling Into Now)

LISTEN TO “DARK ANGEL” BELOW…

ANGELS (track from Falling Into Now)

LISTEN TO “ANGELS” BELOW…

LISTEN TO “SILENT NIGHT” BELOW…

Lost Highway (2002-2003, released 2008), by composer Olga Neuwirth and librettist Elfriede Jelinek, is based on David Lynch’s 1992 cult classic and was one of the first operas derived from a film with an original screenplay (excluding films derived from preexisting works). It’s also been the most successful, with multiple acclaimed international productions and now a splendid recording from Kairos, which won a Diapason d’Or Award in 2007. While there are few moments where Neuwirth’s score resembles Angelo Badalamenti’s brilliantly evocative original, her basic approach to musical dramaturgy is not far from his. Both use sounds, often low-pitched and ominous, intended to trigger anxiety in the listener, in response to, or foreshadowing, a viscerally disturbing image or action. Huge expanses of the film are silent (which creates its own sense of terror), and Badalamenti’s underscoring is so subtle that its effect is virtually subliminal. In opera, the music is the primary focus, and Neuwirth manages to sustain an aural equivalent to Lynch’s mysterious and terrifying visual imagery. If anything, the opera is darker than the film; Lynch sets some of his scenes in daylight and allows in moments of warped humor, but Neuwirth’s score, while richly varied in textures and colors, could never be characterized as light. It’s a testimony to her inventiveness and inspiration that her depiction of grimness is never monotonous; she finds an infinitely diverse number of ways to express psychological and physical hysteria. The recording features performers from the original 2003 production in Graz, including Klangforum Wien, conducted by Johannes Kalitzke. Neuwirth’s exquisitely complex score includes the extensive use of both pre-recorded sound and live electronics, and Kalitzke and his ensemble (with the assistance of a crew of very capable audio engineers) pull off a performance that’s searing in its intensity and impact. Against the backdrop of the nightmarish orchestral and electronic landscape, the singers and actors develop the freakishly twisted story through Sprechstimme, bel canto singing, speaking, and extended vocal techniques. Constance Hauman is totally gripping both in her spoken dramatic sections as Renée and in her virtuosic coloratura turn as Alice. In the speaking role of Fred, Vincent Crowly seems to be eerily channeling the timing and intensity of Bill Pullman’s performance in the film. Neuwirth creates a powerhouse of a role for David Moss as Mr. Eddy/Dick Laurent, one of the most freakish in any opera, and Moss does it full justice. In the score’s cast list, Neuwirth describes the part this way: for “Singer/Actor/Improvising musician (native language English; ideally David Moss.)” It’s a harrowing performance; there’s nothing in any opera comparable to his death scene, a two-minute aria in which he chokes on his own blood. Andrew Watts’ Mystery Man is also memorable; his falsetto Sprechstimme, full of slithering portamenti, is chillingly threatening. There are a few weak links; several of the performers aren’t native English speakers and their mannered, heavily accented delivery is distracting. The sound of the SACD is superb and was created to be experienced in 5.1 surround sound. Fans of contemporary opera who aren’t squeamish owe it to themselves to explore the new terrain that Neuwirth opens up in Lost Highway. Stephen Eddins, Rovi 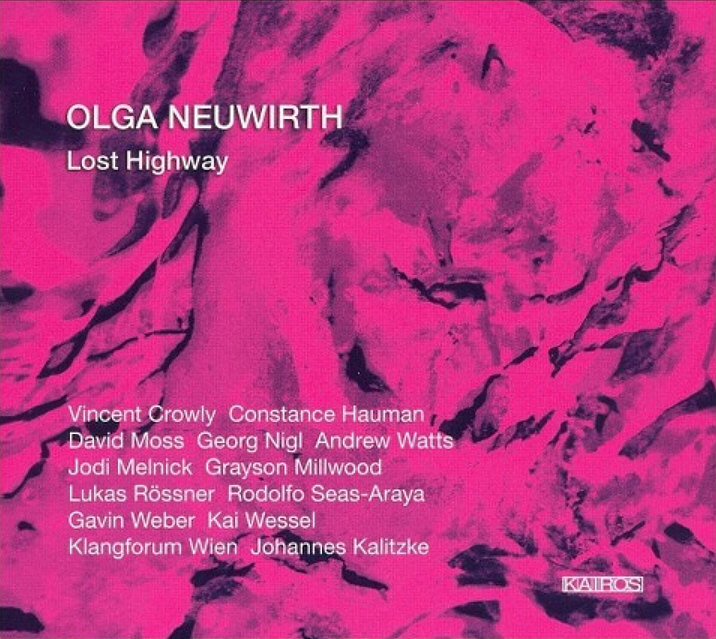 The long-awaited complete version of the avant-garde, ground-breaking opera, LULU, which received its premiere in 1979 with Friedrich Cerha’s finished orchestration of the third act, has fared well on disc. The recording of that first production at the Paris Opéra, with Teresa Stratas and conducted by Pierre Boulez, remains a classic. However another outstanding release continues to be reissued on Chandos, and that is of the notable portrayal of Wedekind’s child heroine Lulu by American soprano Constance Hauman, conducted by Ulf Schirmer with the Danish Radio Orchestra in an historic live recording in the riding stables of the Queen of Denmark’s castle. This recording documents the risk-taking production that took Copenhagen and Europe by storm when the Danish capital was chosen as the Cultural City of Europe in 1996.

AVAILABLE ON AMAZON and ITUNES 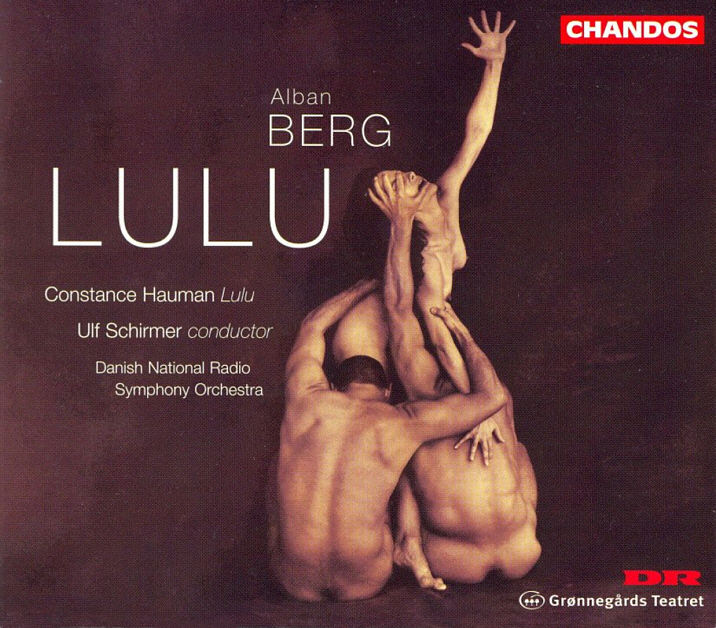